Aboriginal suicide prevention. Where is the funding going? 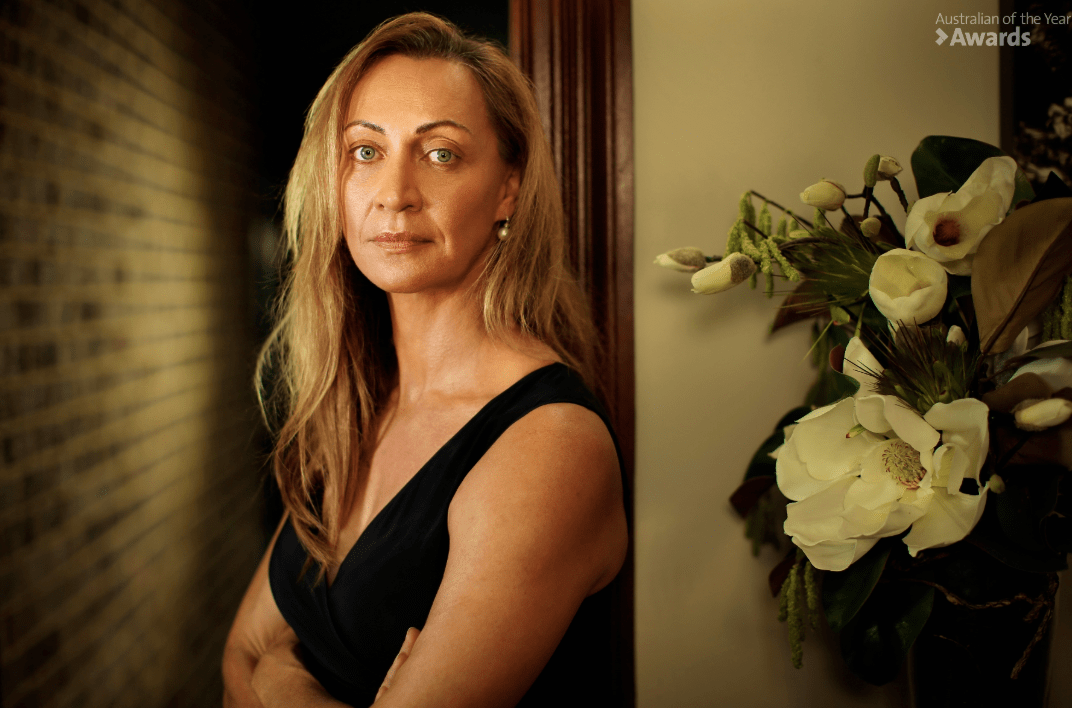 The Minister for Indigenous Affairs has recently shared that the Commonwealth Government has allocated $134M of funding into Indigenous suicide prevention. If you look at the current suicide statistics this crudely translates to $248,000 per suicide death annually – without adding State funding into the mix.

We have enormous amounts of funding injected into this critical area; yet, suicides continue to escalate. Our Indigenous youth are dying by suicide at EIGHT times the rate of non-Indigenous children and it is only right that we ask why this level of funding has had little to no impact.

I am not privy to how funding decisions are made and I have ZERO funding for my services, research or programs but the gaps are sadly too clear and have been for decades.

As a country facing this growing tragedy, we still have no nationally accepted evidence-based programs across the spectrum of early intervention and prevention activities. This needs to be our first priority.

Currently, and staggeringly, funding does not require that programs demonstrate a measurable reduction in suicide and mental health risk factors in the communities in which they are delivered. This needs to be our second priority.

What this means is that we are not accumulating data or research evidence of ‘what works’. If we don’t evaluate programs and accumulate evidence, we have no hope of informing future practice to halt the intergenerational transmission of suicide risk. This needs to be a third priority.

Additionally, we are the only Indigenous culture in the world that has a virtual absence of mental health prevalence data. Until we have a widely accepted methodology for the screening of early stages of mental ill health and suicide risk, early intervention will remain elusive; evidence based programs cannot be determined and treatment efficacy not able to be monitored. This needs to be our fourth priority.

As a country facing this growing tragedy, we still have no nationally accepted evidence-based programs across the spectrum of early intervention and prevention activities. This needs to be our first priority.

There are actually two tragedies here; the continued loss of the beautiful young lives through suicide, and secondly, that all efforts to fund an adequate response capable of applying the science of what prevents suicide have failed.

When suicide becomes entrenched, approaches need to be long term and sustainable. Report after report has pointed to the need for ‘evidence-based approaches’ but has anyone questioned why this continues to remain elusive?

When you have spent your life’s work working in Indigenous suicide prevention and self funding evidence based research, as I have, I can also tell you that despite extensive training the complex and devastating issue of suicide prevention challenges you at every level. It challenges your core values about the right of people to choose death over life; it stretches you therapeutically despite your training in best practice; and it terrifies you that you have missed something long after you have left your at-risk client.

The nature of suicide risk is that it changes. Being able to predict and monitor suicide risk takes years and years of clinical and cultural expertise and well-honed clinical insight and judgement. Throw culture into the mix and this becomes a rare set of skills held by few in this country. Indeed, a senate inquiry in December found that not only are services lacking in remote and rural areas of Australia, but culturally appropriate services were often not accessible.

Funding decisions that are unsupported by clinical and cultural expertise in suicide prevention must be challenged and redirected in the best way possible. Toward the evidence.

Instead we have inquiry after inquiry, consultation after consultation, statistics and mortality data quoted by media purely to satisfy the latest ‘click bait’ 24-hour news cycle headline. On top of that, there are continued calls from those who receive large amounts of funding that they need “more funding”.

It is time to start demanding evidence of what works when we look at funded programs. Until we can get these answers, rates will continue to escalate.

I am as concerned that the primary focus is on encouraging people to simply ‘talk’ about suicide without the clinical and cultural best practice programs and therapies available to respond to this awareness raising, particularly in our remote areas.

Wasted opportunities for prevention are like an endless cycle in which money is thrown at band aid, crisis driven, reactive and ill-informed responses that disappear as fast as the latest headlines.

It is time to start demanding evidence of what works when we look at funded programs. Until we can get these answers, rates will continue to escalate.

The time is now to make these changes and ask these questions. I am up for the challenge and have spent my life building and self-funding evidence of what can work to halt these tragic rates in Aboriginal communities and amongst our people. Will the decision makers join me in finding evidence-based ways to address this or continue to throw money at approaches and programs that are simply not working?